Sword & Sorcery is an epic and cooperative board game set in a fantasy universe where 1 to 5 players embody heroes with unique powers.
Brought back from the dead, they fight together against the forces of evil, controlled by the game, in the hopes of saving the kingdom and breaking the spell trapping their souls.

The heroes, returning as Undying Phantom Souls, but still weakened by resurrection, will grow stronger during the campaign quests.

By acquiring Soul Points, players will be able to regenerate the souls of their heroes, regaining their legendary status forged by multiple powers, magic, spirit weapons and powerful artefacts. 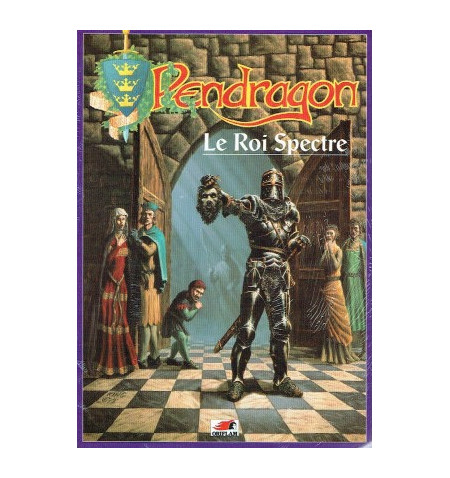 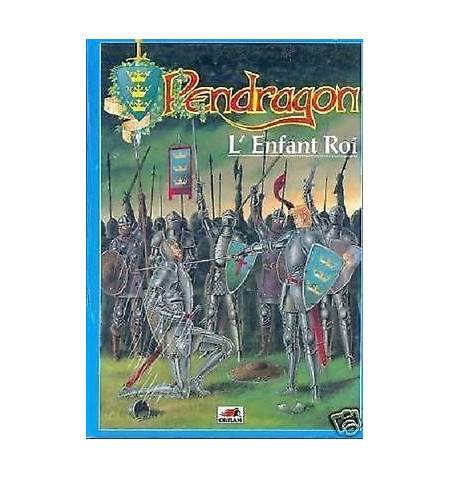 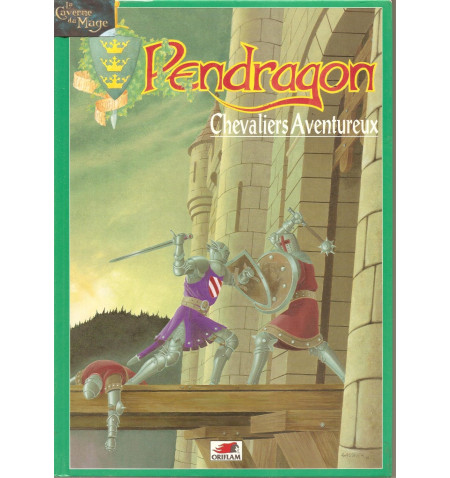 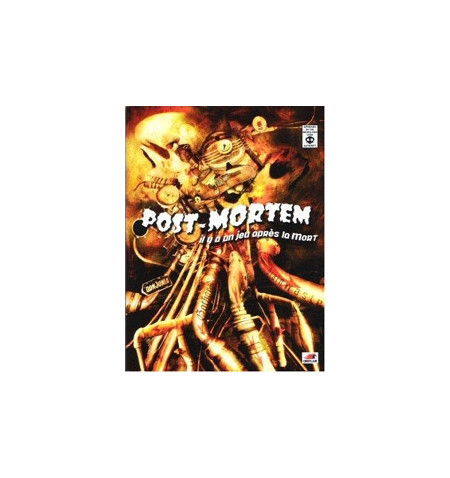 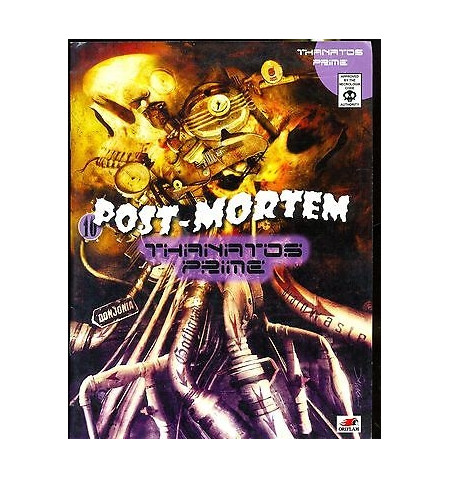 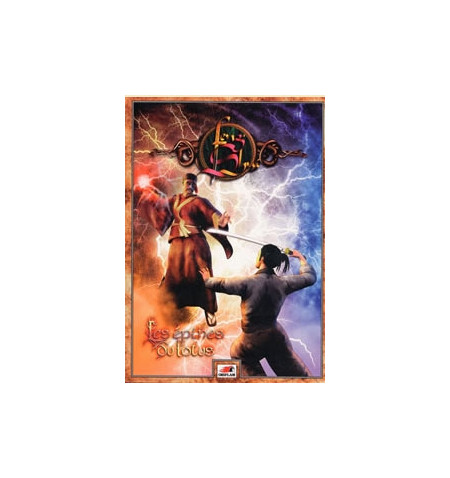 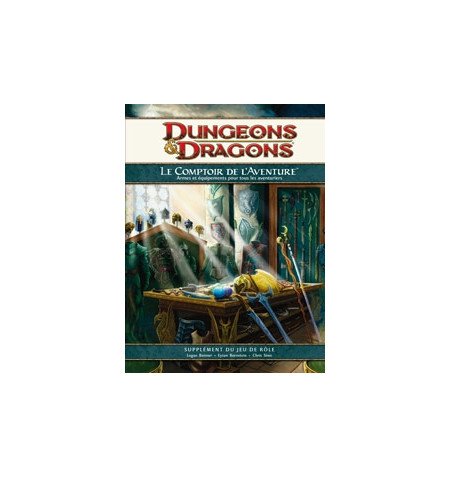 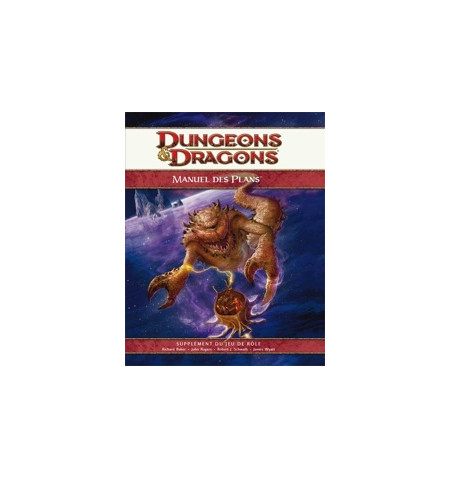 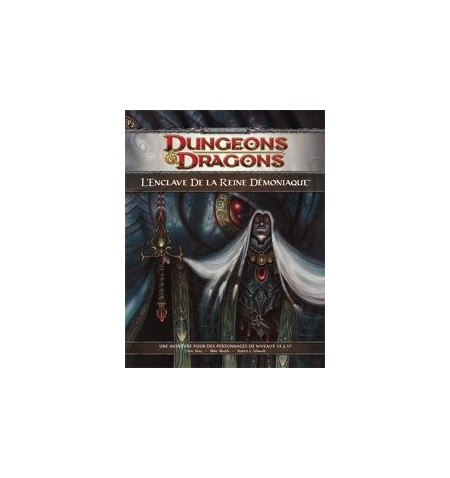 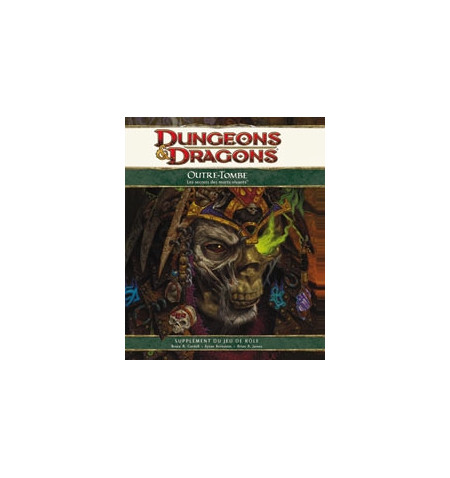 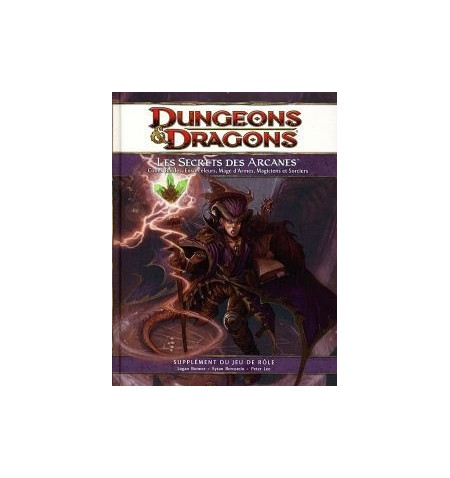 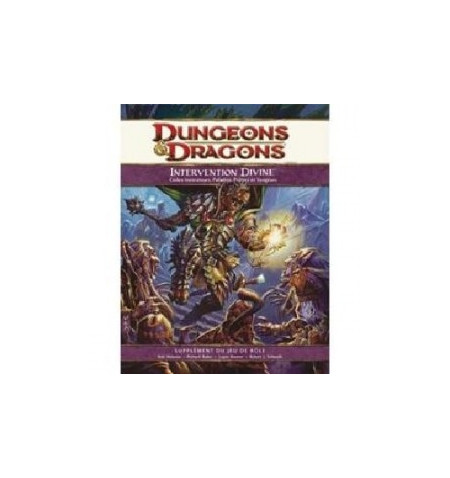 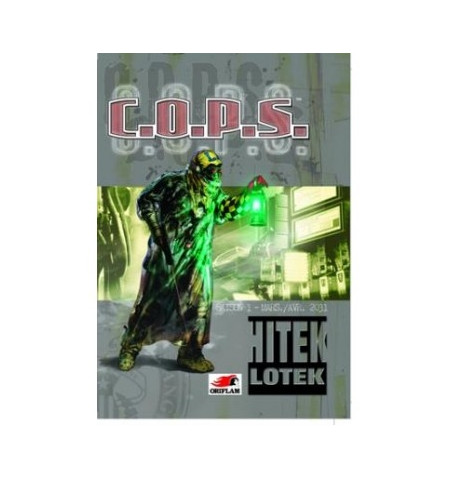 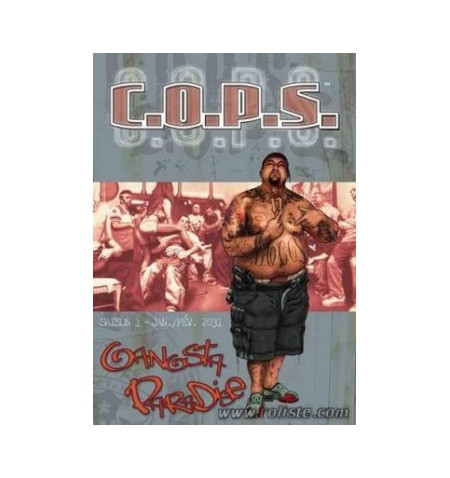 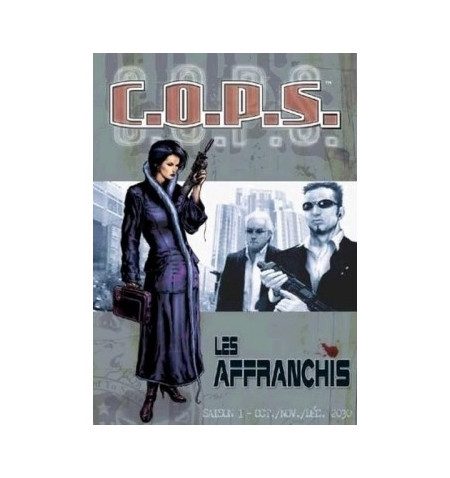 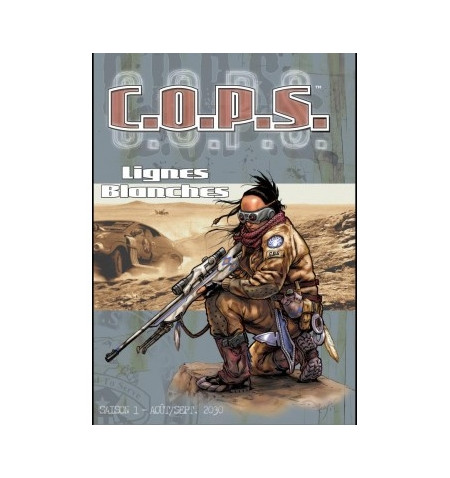 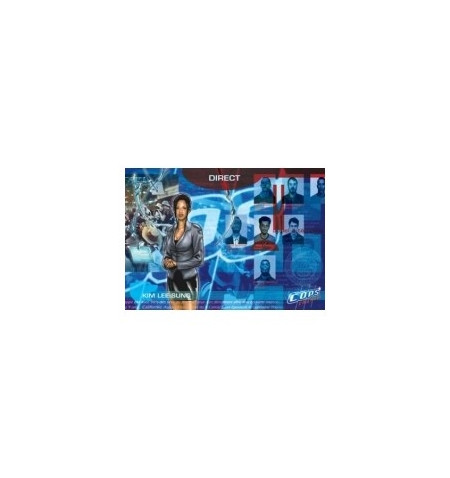 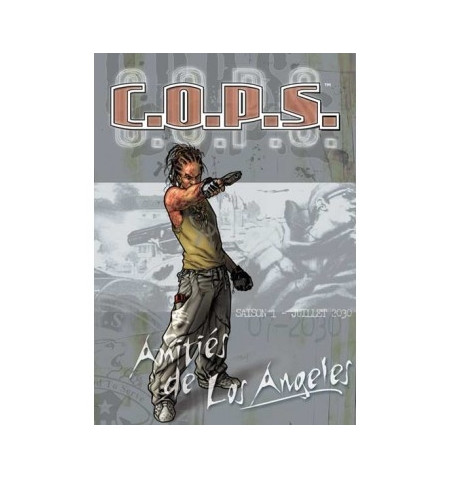 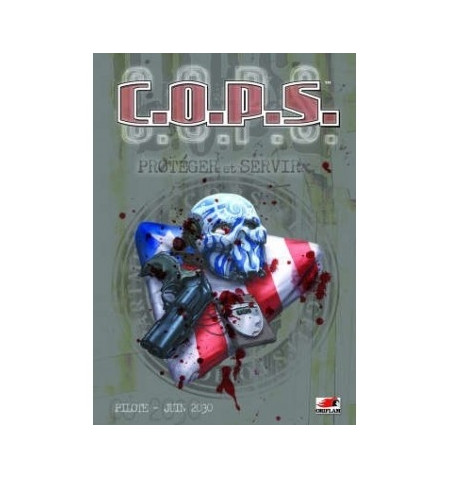