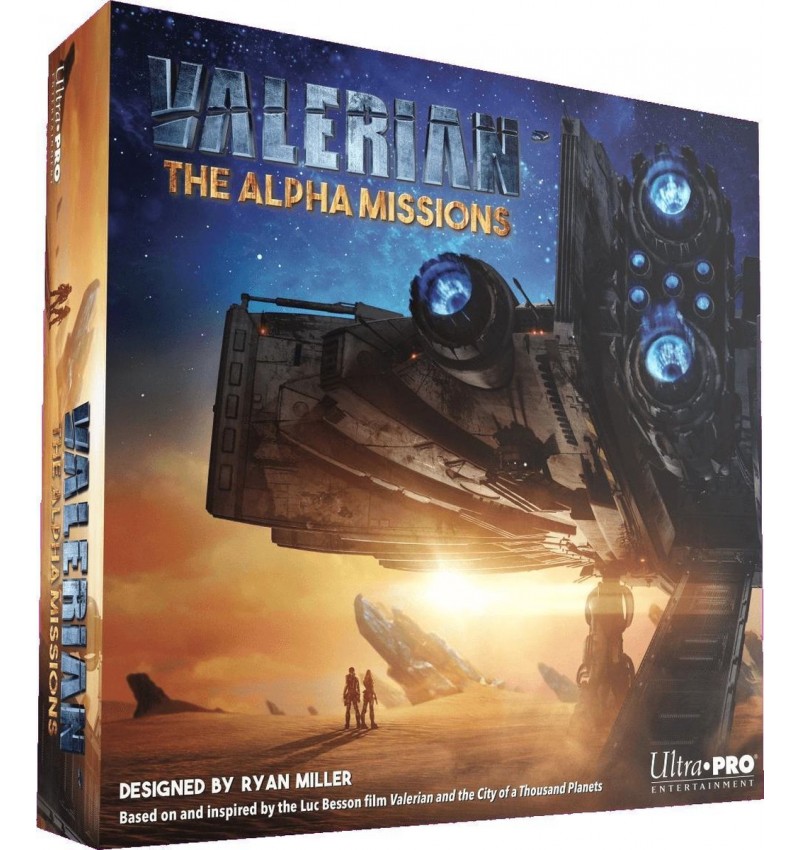 The Valerian board game is what is known as a “co-op” game. This means that the players all work together to accomplish their goal, while the game itself works to stop you. You’re not competing against the other players, you’re working with them. You’ll make plans and test strategies as you explore the board and try to evade capture – you’ll all win or lose together! Unlike other games using cards, you don’t keep your cards secret from other players. Whenever you get a card, place it face up in front of you so everyone can see it. Brainstorming plans for your turn with other players is a huge part of the game, but in the end it’s up to you to decide what to do on your turn.
Your team wins when you’ve accumulated at least 20 Mission Points and get your whole team back to the AIRLOCK. Sounds easy… There are two ways to lose: if the enemies accumulate at least 20 Tracking Points, you’ve been captured. If any deck runs out of cards, your team has taken too much time. In either event, you lose
Each player chooses a color and takes a player piece (you may choose a male or female standee), 3 dice and reference card of that color. Put each player’s piece on the AIRLOCK tile. Shuffle the Gear Deck and deal 2 cards to each player. Deal 1 Mission card to each player...
...follow the setup rules and begin your Alpha Missions, good luck! 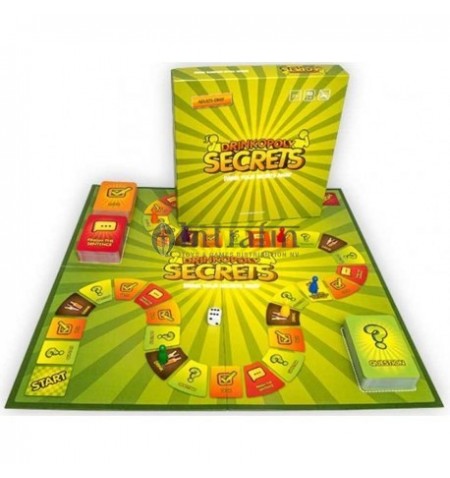 The Ultimate Party and Drinking Game!

Drinkopoly Secrets is a fun English board game for adults.

It will give you an unforgettable time for you and your friends.

As with Drinkopoly, fun comes first.

The game consists of a board and 207 playing cards with silly and fun challenges for adults.

There are 3 categories : questions, assignments and "complete a sentence" cards.

With Drinkopoly Secrets you will have the best evening with your friends. 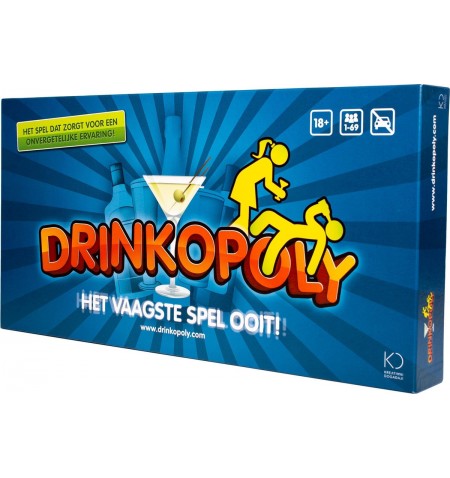 The board has 44 spaces with different tasks such as visiting bars, pubs and clubs and taking a sip, drink from a glass and shots.

There are also additional fields with special tasks and activities, such as truth and dares, arm wrestling, tongue twisters, opening lines and kissing contests. 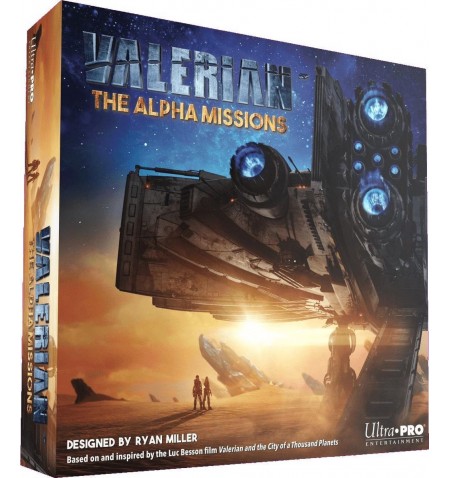 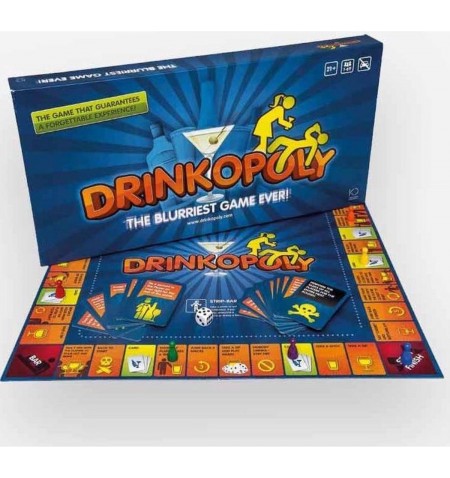 The board has 44 spaces with different tasks such as visiting bars, pubs and clubs and taking a sip, drink from a glass and shots. There are also additional fields with special tasks and activities, such as truth and dares, arm wrestling, tongue twisters, opening lines and kissing contests.

Drinkopoly has 50 special cards that describe the different tasks. When you draw a card you must complete the specified task or take a sip of your drink. Some of the tasks are funny, some sexy and some just CRAZY! You can be sure that whatever card you draw you will remember it (or not). The content consists of a game board, 50 cards with assignments 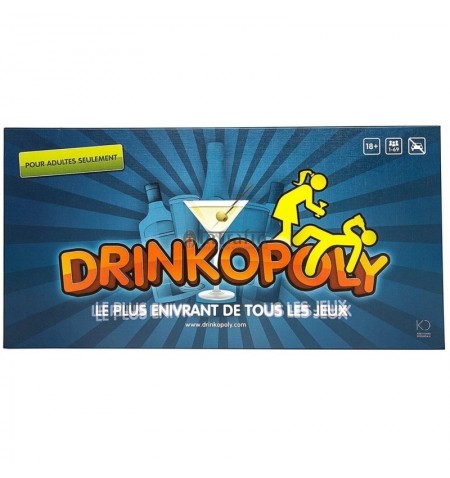 Drinkopoly, the most intoxicating of all games, is a board game created for the sole purpose of bringing fun and new interactions between players.

Extremely fun and unifying, it will be your best asset on wet evenings to add a little spice to the party!

The board has 44 spaces with different tasks such as visiting bars, pubs and clubs and taking a sip, drink from a glass and shots.

There are also additional fields with special tasks and activities, such as truth and dares, arm wrestling, tongue twisters, opening lines and kissing contests. 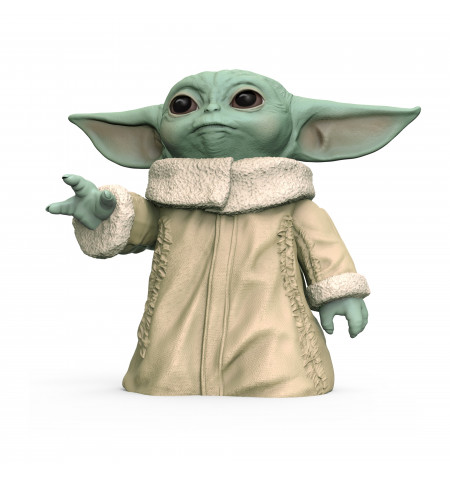 €34.99
While he may look like a “Baby Yoda,” he’s known as The Child—and he is taking the world by storm. Now kids and fans can take one home! Add huge fun to any Star Wars collection with this big 6.5-inch The Child toy figure! Imagine every bounty hunter in the galaxy is chasing The Child (because, let’s face it, they are) and protect this adorable creature from them all!
Featuring live-action TV series-inspired design and several points of articulation for big posable fun, boys and girls ages 4 and up will love imagining favorite moments from the Star Wars galaxy! Look for other The Child products from The Mandalorian by Hasbro!
Product Features
6.50 inches (16.51cm)
Made of plastic
Star Wars The Child action figure authentically styled after the fan-favorite character from the Disney Plus streaming series The Mandalorian
Features multiple points of articulation
Collect your own itty-bitty bounty
 Wishlist
Compare 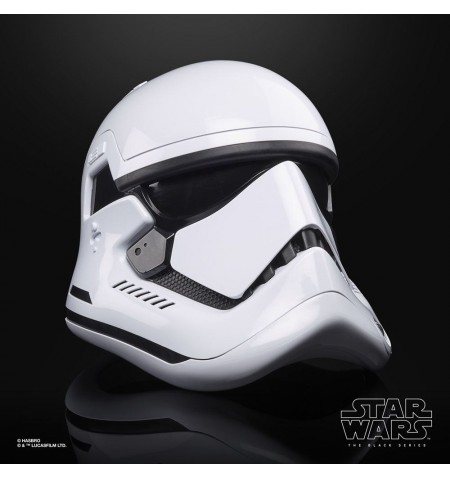 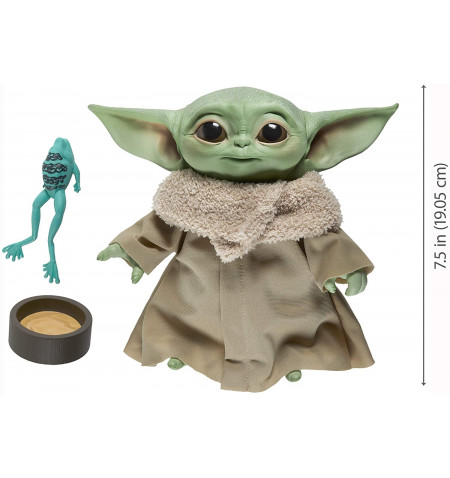 THE CHILD: Fans call him “Baby Yoda”, but this lovable character is known as the Child, and now fans ages 3 and up can add their very own cuddly version of The Child to their Star Wars collections (and their bedtime routine) with The Child Electronic Plush Toy.

10 SOUND EFFECTS: Kids can squeeze The Child Talking Plush Toy’s soft body to hear adorable vocal sounds from the character featured in the Disney Plus series The Mandalorian! We dare you not to melt!

AUTHENTICALLY STYLED AFTER THE DISNEY PLUS SERIES: Star Wars The Child Talking Plush Toy is authentically styled after the pop culture phenomenon from the Disney Plus series.

SOFT AND CUDDLY TOY: Soft plush body allows kids to cuddle up close with this adorable character from the Star Wars galaxy. 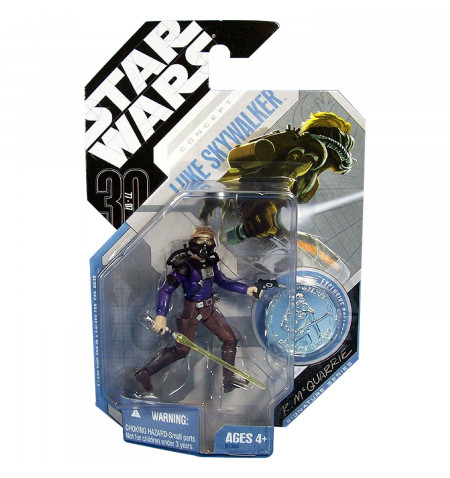 This is a figure set from the Ralp McQuarrie concept series.

Ralp McQuarrie is the designer who captured George Lucas' ideas in paintings and shaped the Star Wars universe.

Luke Skywalker is the son of Anakin Skywalker and Padme Amidala. He is one of the heroes of the Rebel Alliance. He grew up in Tatooine on the Moisture Farm of Uncle Owen, his father's stepbrother.

With the help of his friends, Luke was able to fulfill his true destiny. He became the last Jedi and discovered that Leia is his twin sister. 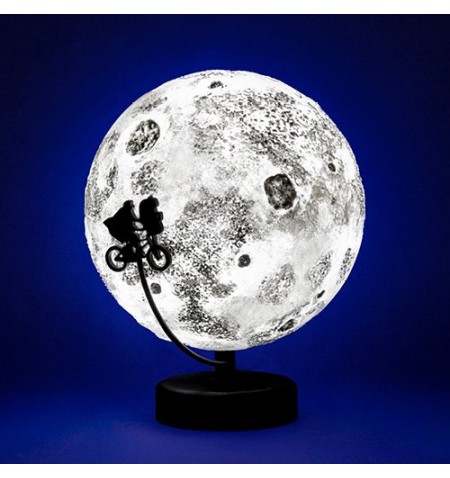 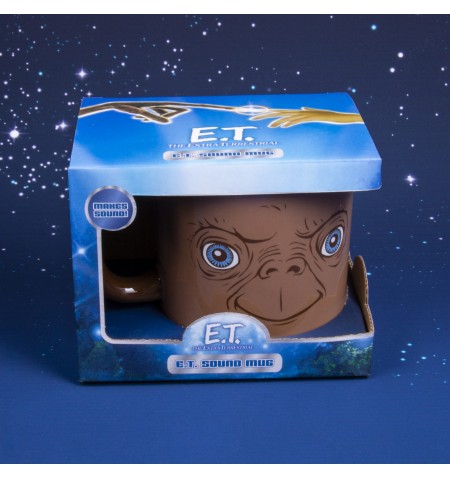 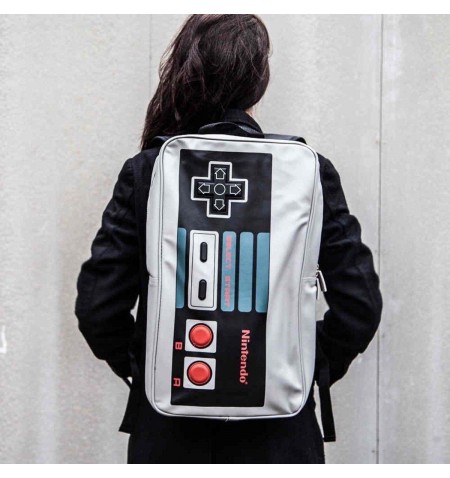 Big NES controller backpack, a MUST HAVE